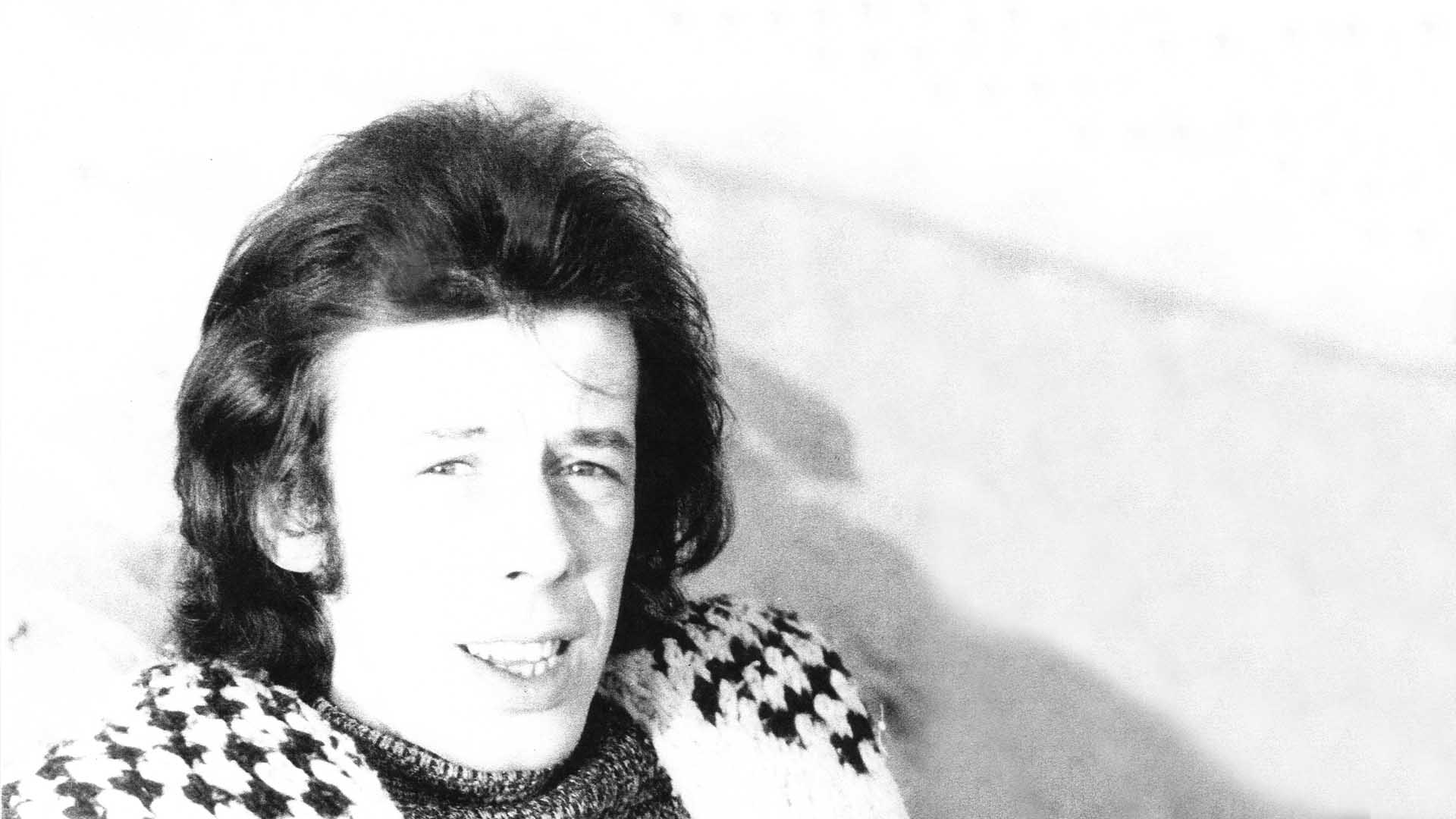 Richard Tomlin grew up in Detroit listening to Mozart, reading the philosophical works of Theophrastus while drinking rose wine and smoking French Du Maurier cigarettes. It was the works of Modigliani, Picasso and Matisse that inspired him to study design and architectural drawing at the Society of Arts and Crafts in Detroit.

Richard Tomlin has been a talented writer, actor and singer since childhood. As a young boy growing up in Detroit, MI he began doing shows in his backyard with sister (Lily Tomlin); hanging sheets outlined their stage and an audience grew as the neighbors became more enchanted by each and every performance.

Richard lived and painted in NYC for many years before moving to Los Angeles to work with his sister, Lily Tomlin, for many years before relocating back to Paducah Kentucky to be near his mother.  It was there that he reacquainted with a childhood friend, now manager and husband of 31 years, gospel singer Tennessee Michael Langston and the brilliance of their creative team evolved. 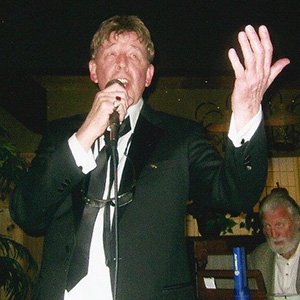 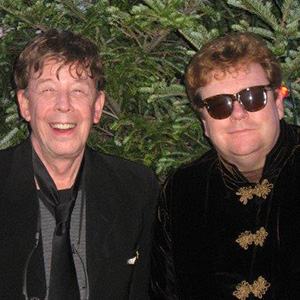 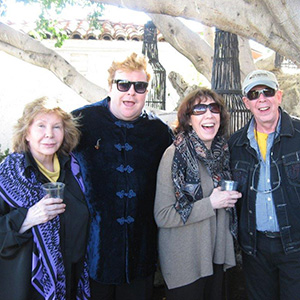 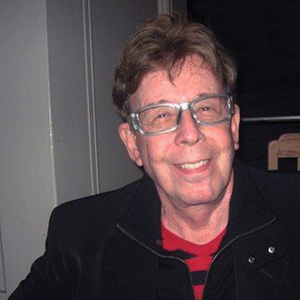 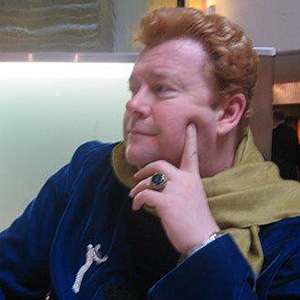 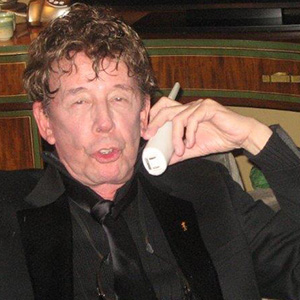 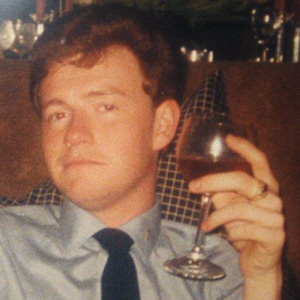 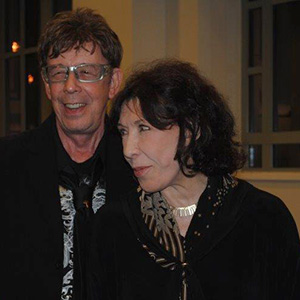 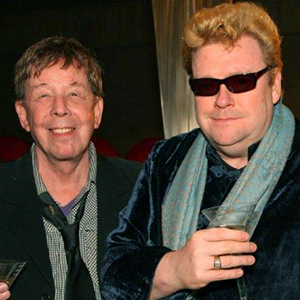 Together, Richard and Tennessee bought a 150-yr old building in the beautifully artistic downtown of Paducah known as 207 BROADWAY. The 4 story building was renovated and boasted an upscale gift shop  and Danish antique store known as “Chez Tomlin”. Items could be found ranging from $10,000 to $2 handkerchiefs. Exquisite linens, crystal lamps and an assortment of other items were also arranged together artistically by Richard. The 2nd story of the building was used as Richard’s production studio. The 3rd floor of the building housed memorabilia from his sister’s burgeoning career with a life sized replica of her famous character “Ernestine the phone operator” at the switchboard as well as a replica of Lily Tomlin’s dressing room from when she premiered “The Search for Signs of Intelligent Life in the Universe” on Broadway.

From Paducah Richard, Tennessee and Lily Mae moved to Nashville where Richard’s famous “Baby Grand Piano” art installations line the walls of music studios along Nashville’s “Music Row”. Richard continued to paint and develop a nightclub act that he launched in Palm Springs where it grew in successful notoriety. The act was styled with Frank Sinatra-esq Big Band flare, Gospel notes brought forth by Tennessee Michael and was encored nightly with Richard’s signature piece “My Funny Valentine”.

Attracting the interest of legendary gospel queen Dottie Rambo; Richard, Tennessee Michael and Lily were asked to contribute to her gospel album by singing together on the famous song “Mama’s Teaching Angels How to Sing”. 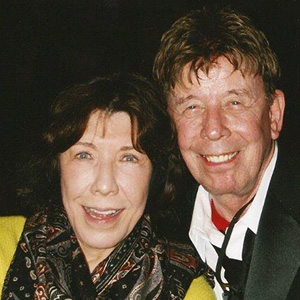 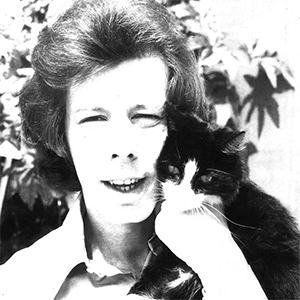 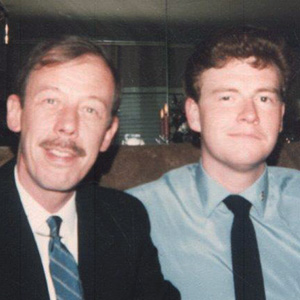 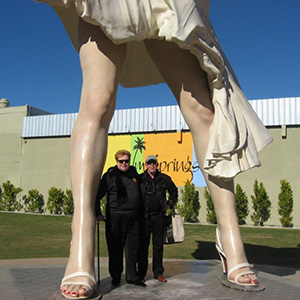 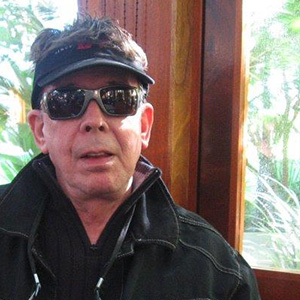 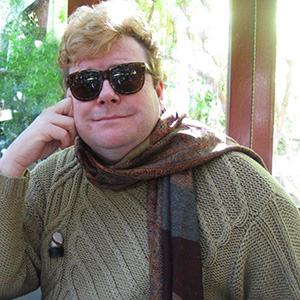 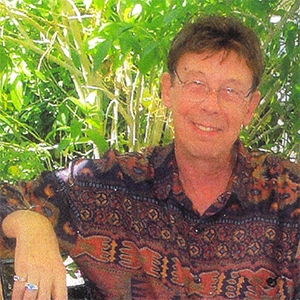 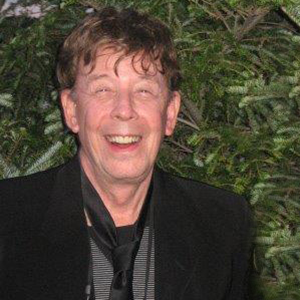 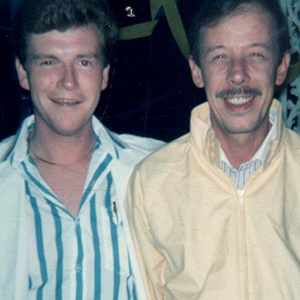 While in Palm Springs Richard remained to paint colorful, whimsical watercolors and use his artistic talent to create art show benefits that included tours of Nashville’s greatest art galleries and benefited AIDS research. His artwork has been shown at the Palm Springs Art Museum and has been donated to benefit animal shelters in New York, Los Angeles, Nashville and Palm Springs.

In 2005, Richard and Tennessee returned to Nashville to care for Richard and Lily’s mother Lillie Mae until her death at age 91. Richard and Tennessee now live a quiet life in Nashville, TN – Richard continues to paint and their hosted dinner parties are famous for winding up around the piano singing gospel and big band tunes ending the night with music, love and laughter.

"His Long, angular, Magdigliani-style mask made of plaster covered in Burlap was magnificant."

"I remember a papier-mâché duck in a nest that was hatching a baby duckling that went for large amounts of money during an AIDS benefit in Nashville. It was more popular than an Oprah Winfrey and George Bush contribution."